The particularly attractive full cassette of this awning protects the awning fabric and all component parts from dirt and weather.

Fanny and Felix Mendelssohn, the most famous siblings in art history

There are no siblings more famous in the history of arts than Fanny Mendelssohn and her younger brother Felix Mendelssohn. Both were born in the early 19th century to parents of Jewish decent. Both parents fully supported the musical talents of Fanny and Felix, providing them with the same music teachers and organizing Sunday concerts for the two siblings at their home in Berlin. The bond between Fanny and Felix was strengthened greatly by their shared passion for music.

Fanny Mendelssohn, born on November 14th 1805, was a German composer and pianist of the early Romantic era. Fanny may have been eclipsed by her more famous brother Felix and his accomplishments but she was arguably the more talented sibling. She showed tremendous interest in music and was fully literate at the age of 3. In fact, she had written 32 fugues by the age of 20 years old. Even though her parents provided great support, Fanny had to face the harsh reality of the times. Because she was a woman, the social norms did not approve of her following and possibly surpassing her brother in the field of music. Throughout most of her life Fanny had to except the restraints and limitations placed onto her due to the harsh cultural and religious values of the time. And even though Felix was the more famous of the siblings, he recognized his older sister’s talent and often gave her much credit for her contribution to the musical arts. He always valued her critique of his work. Fanny began to publish her works in her own name with the encouragement of her brother, breaking free of the social stigma instilled in her by her parents and society.  Fanny became the only composer of that era to write pieces based on the months of the year. It was called “The Year”. It was autobiographical and remained one of her most distinct pieces. Unfortunately, one year later, Fanny suffered a massive stroke and died on May 14th 1847. Her reputation as a composer increased because of her brother’s efforts to get her pieces published. Around the 1870’s, interest faded until about 110 years later when in the late 1980’s even more of her unpublished works were revealed. Now she takes her rightful place next to her brother as one on the most quent essential romantics.

Felix Mendelssohn, born on February 3rd 1809, was a German composer, pianist, organist and conductor of the early Romantic period. From a young age Felix gravitated to much softer sounds. His instructor was so impressed with Felix’s natural talent and his ability to absorb all that was taught to him at such a young age that the instructor emerged Felix into such great composers such as Bach and Mozart. So much so, that Felix fashioned much of his work after these great artists. At age 11 thru 14, Felix Mendelssohn experienced an incredible burst of creativity, which led to his first symphony at age 15. One of his most famous works is the “Wedding March”, still played at weddings around the world. After the death of his sister, Felix became deeply upset and his friends noticed a dramatic change in his personality. He later suffered a series of smaller strokes and passed away at the age of 38 on November 4th 1847. Felix Mendelssohn is remembered as one of the greatest composers ever lived.

Protection from the elements can be so stylish! The particularly attractive full cassette of this awning protects the awning fabric and all component parts from dirt and weather. All components of the structure are distinguished by an extremely long service life and stability. High quality custom-made awning with particularly attractive full cassette, which protects the awning fabric from weather interference.

The Benefit of buying a Spettmann Mendelssohn Awning

Our basic package includes a 7:1 ratio gear box and a 5’ crank handle. Our gear drive allows for a quick and easy opening and closing. The portable crank handle can be stored until needed. 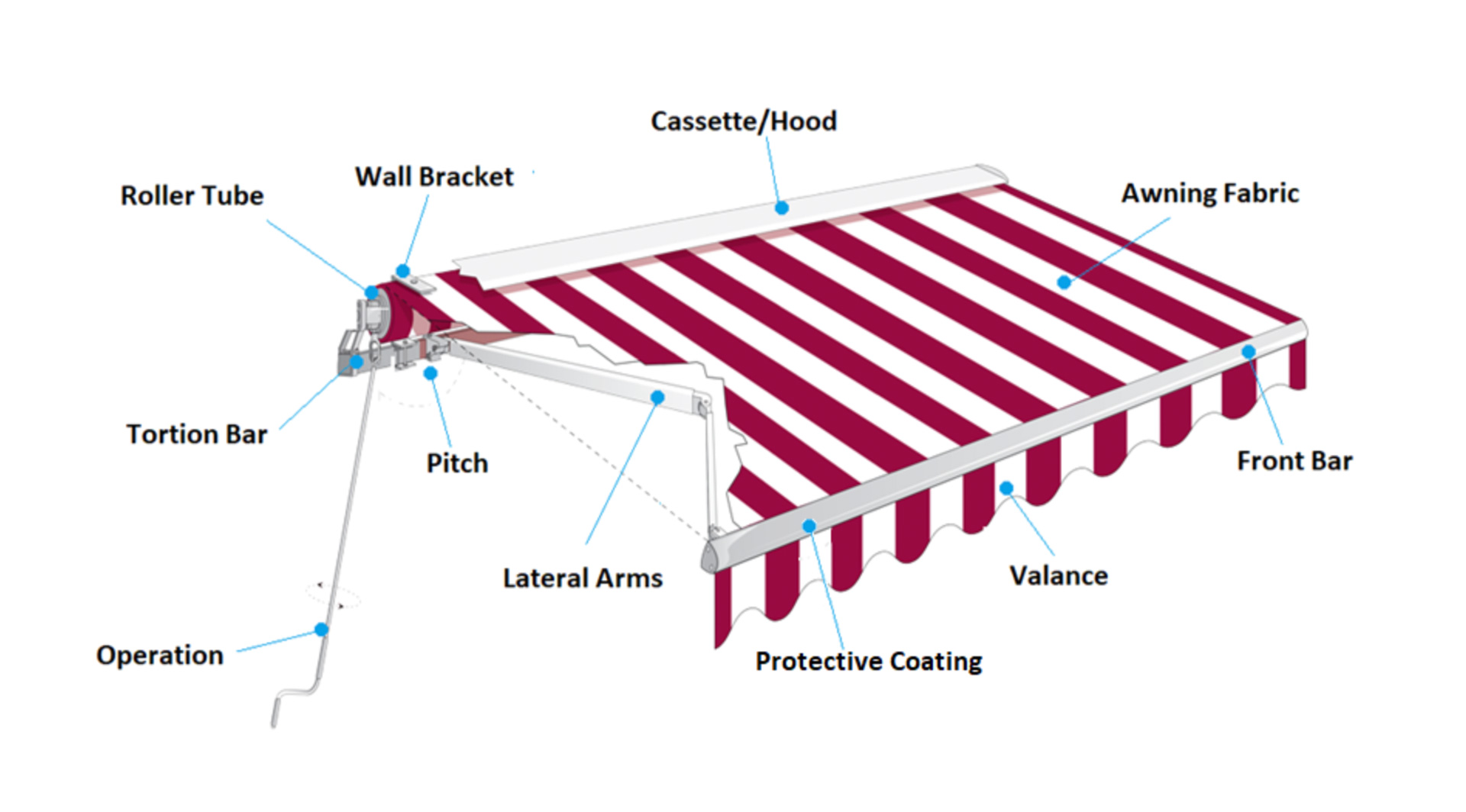 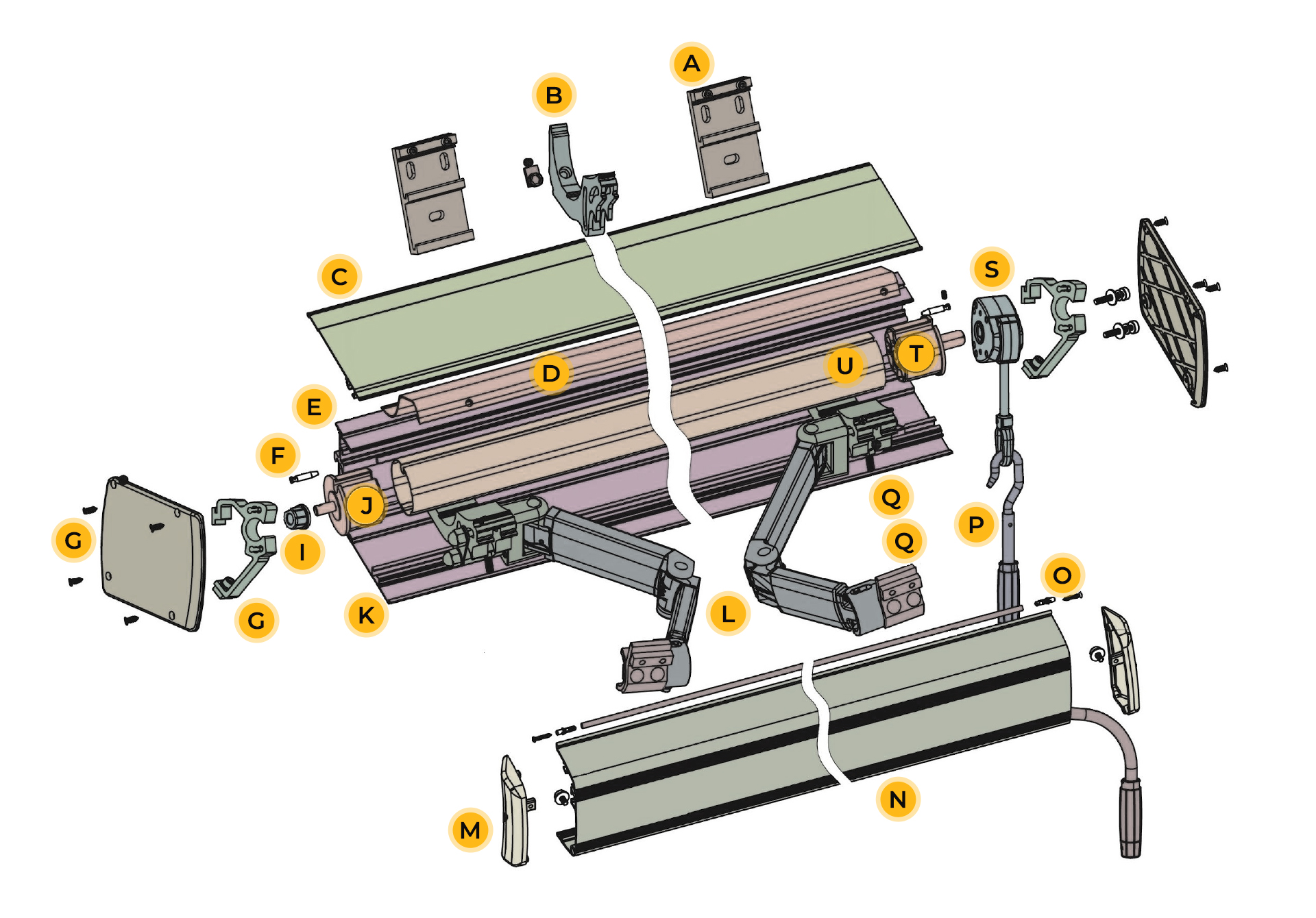 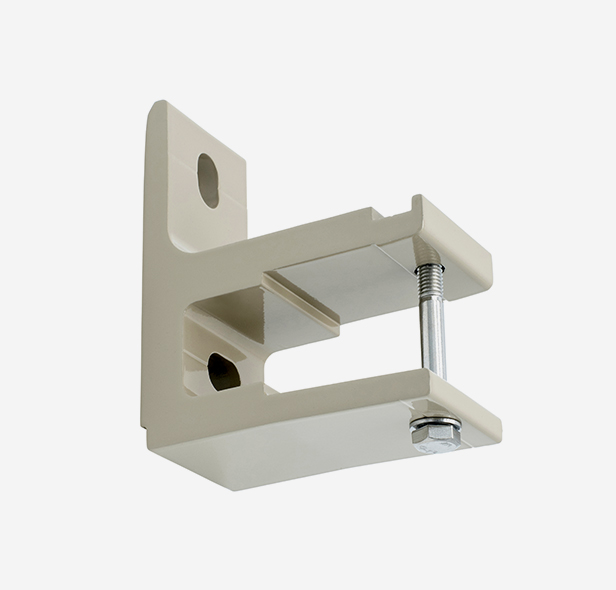 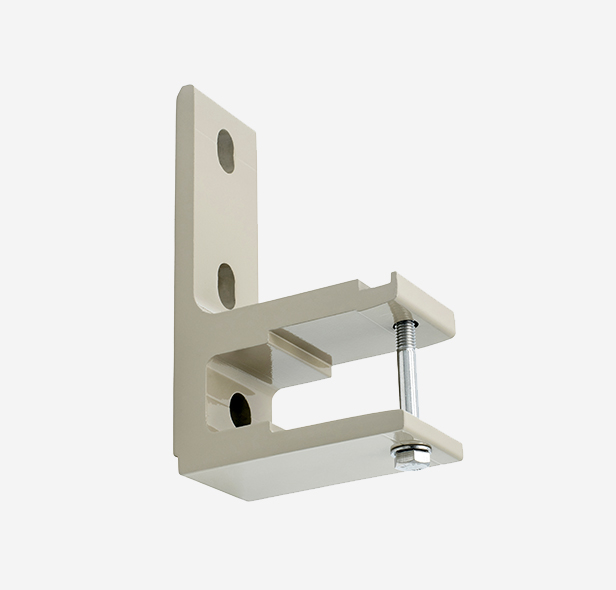 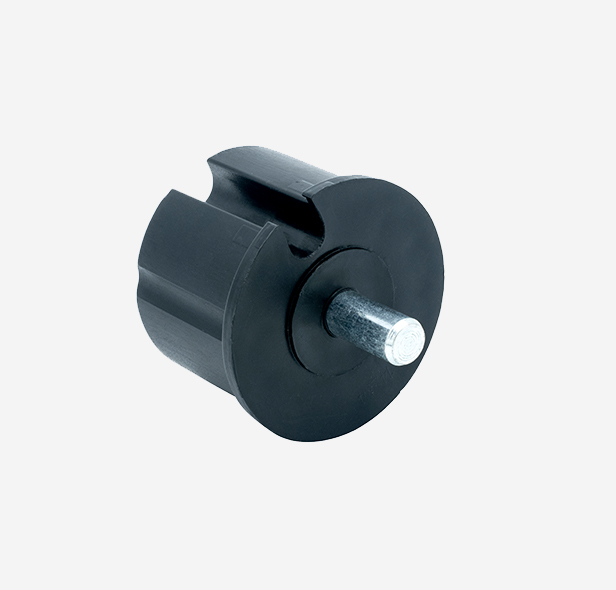 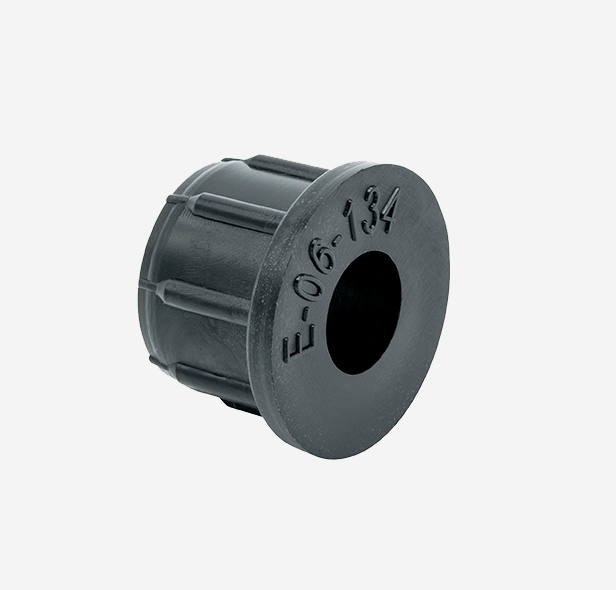 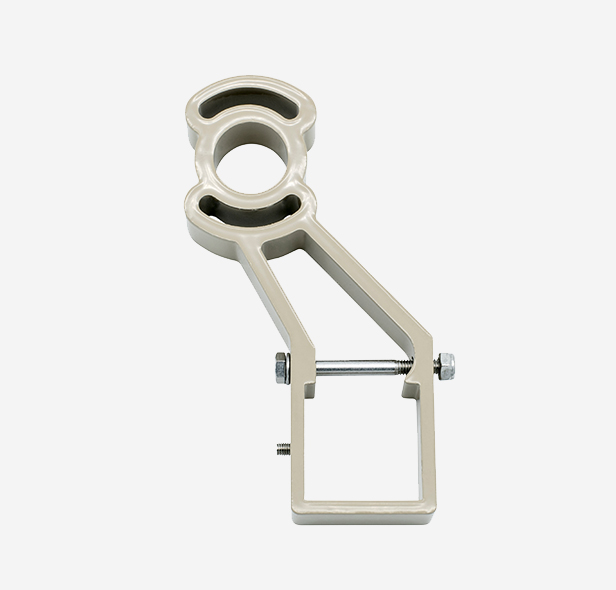 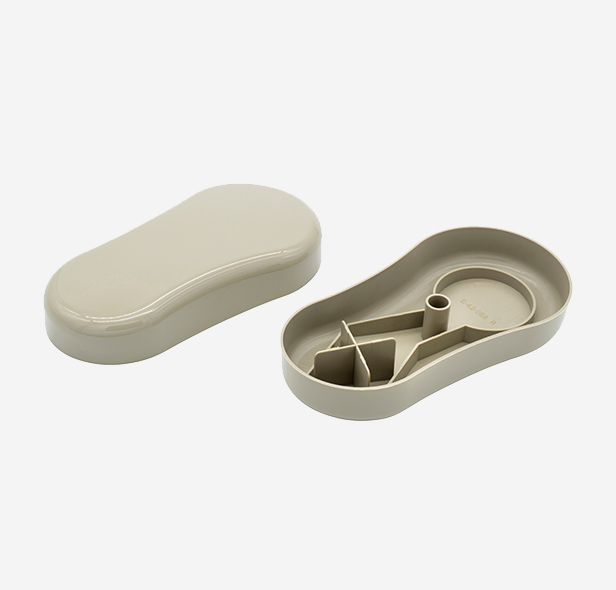 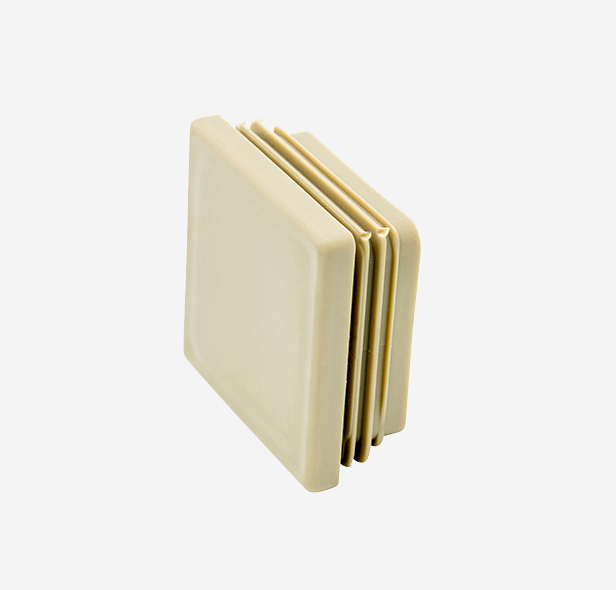 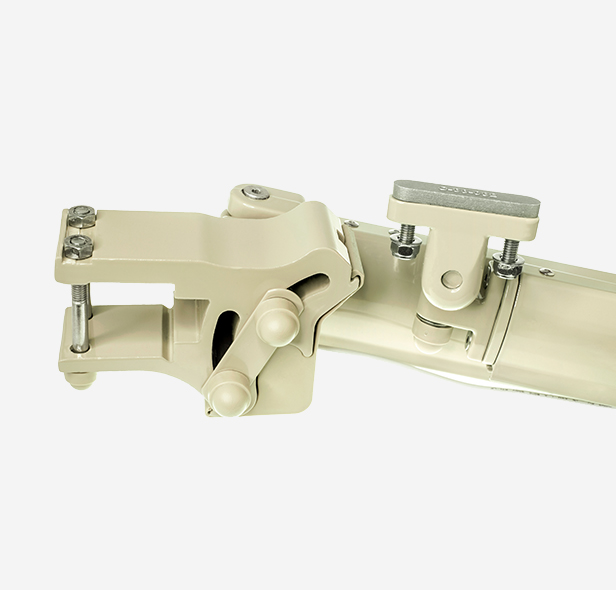 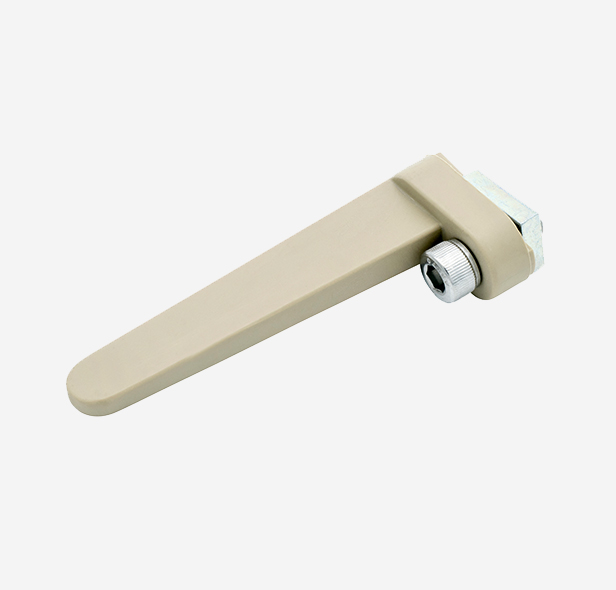 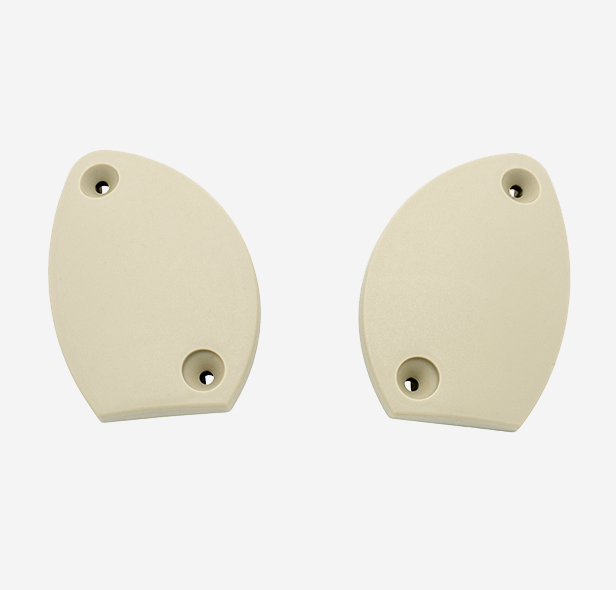 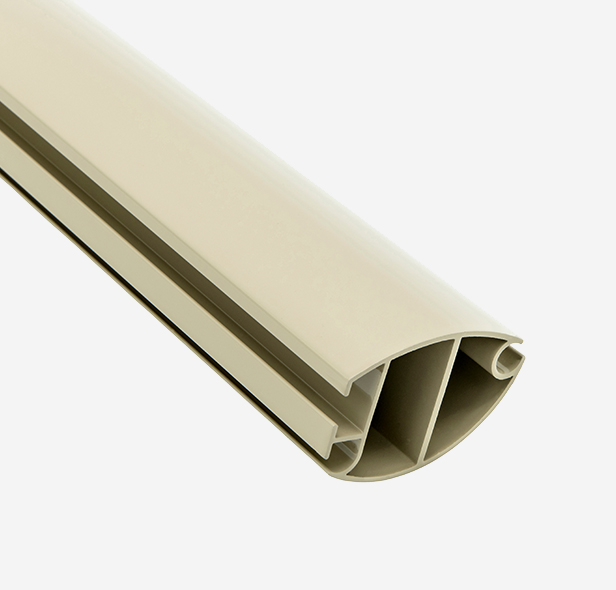 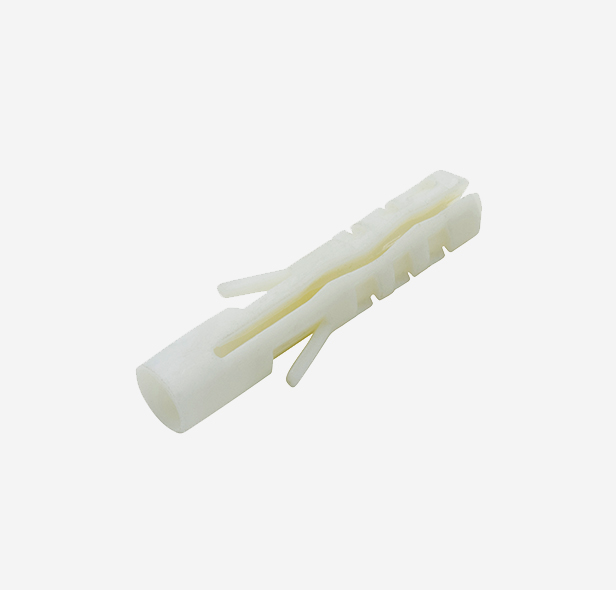 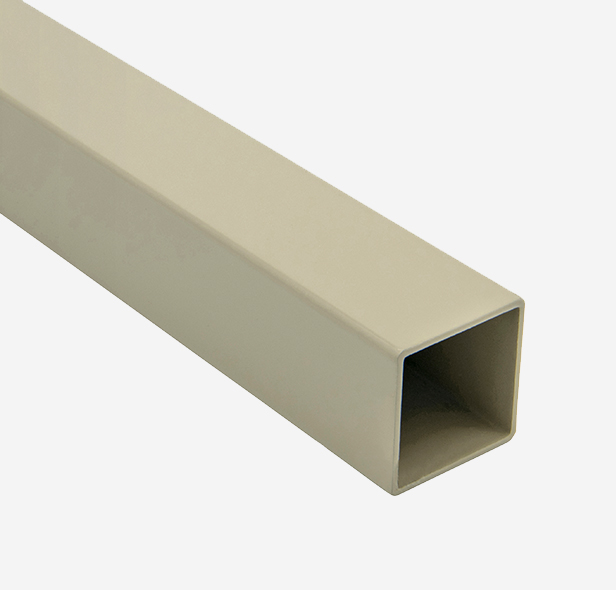 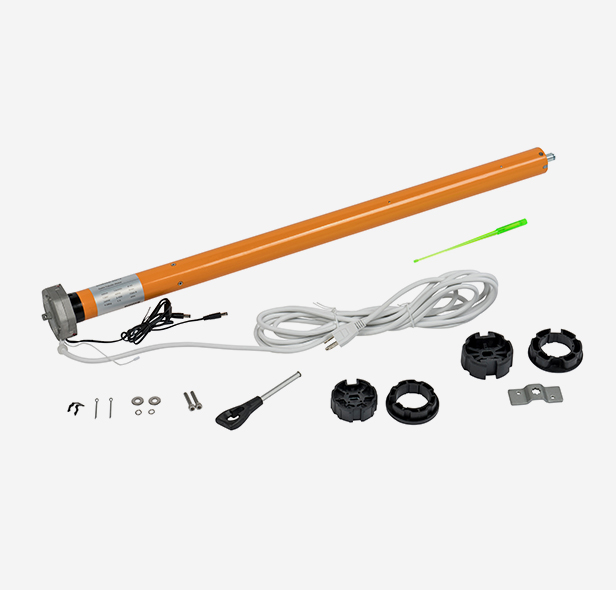 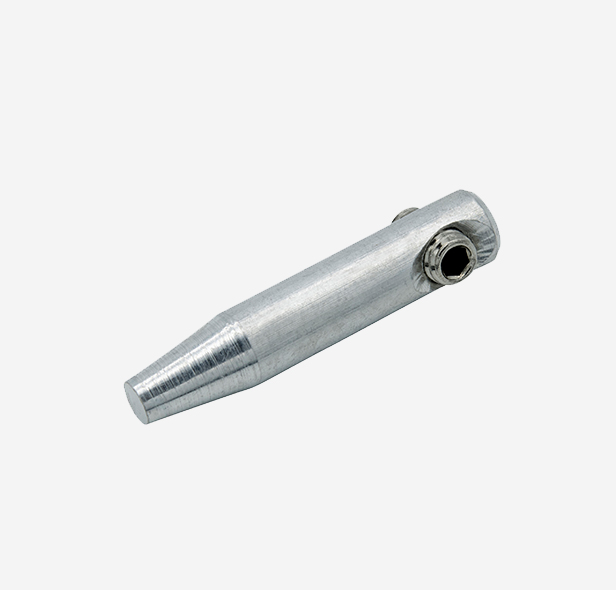 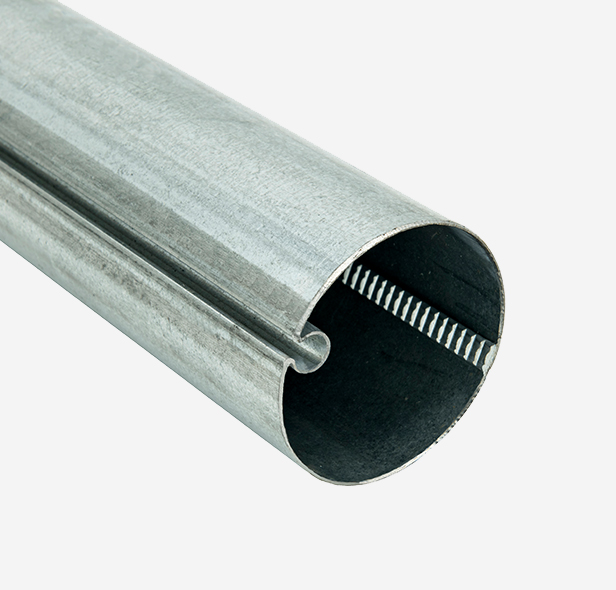 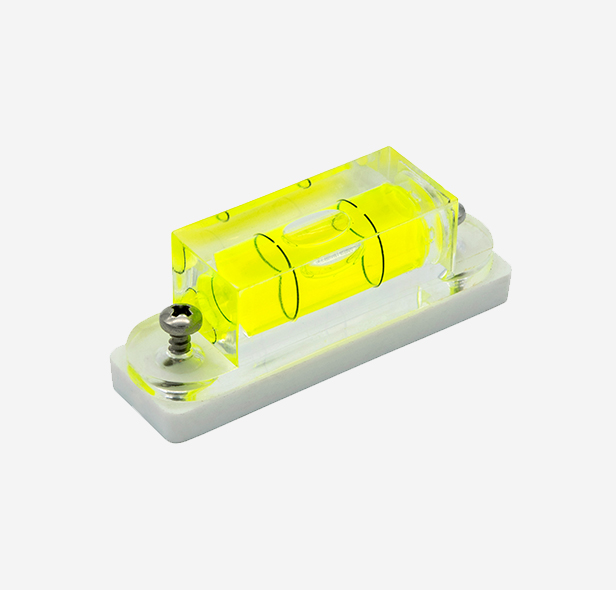 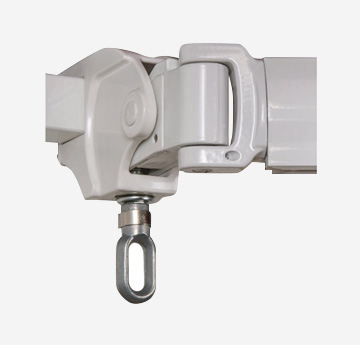 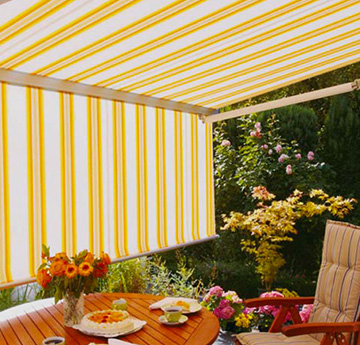 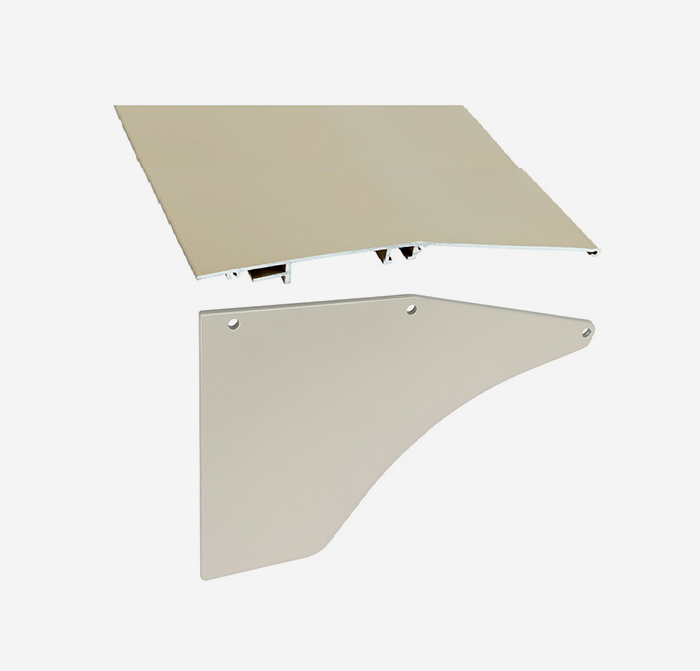 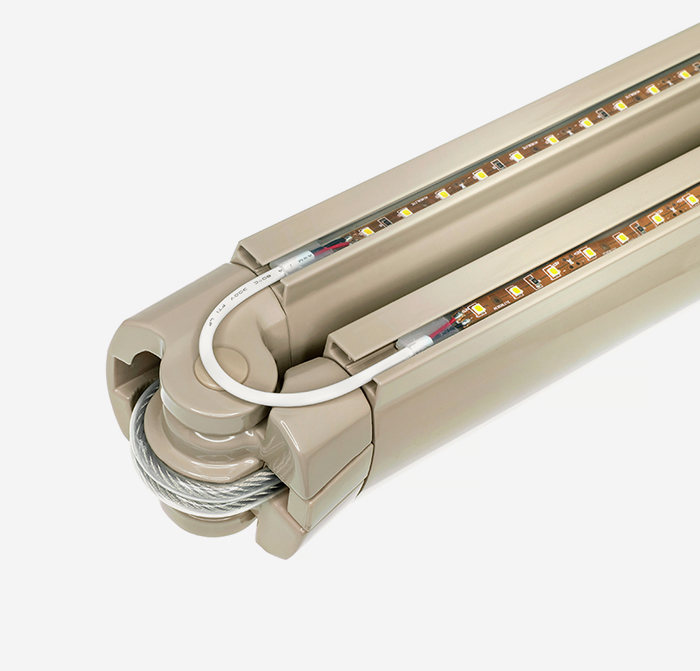 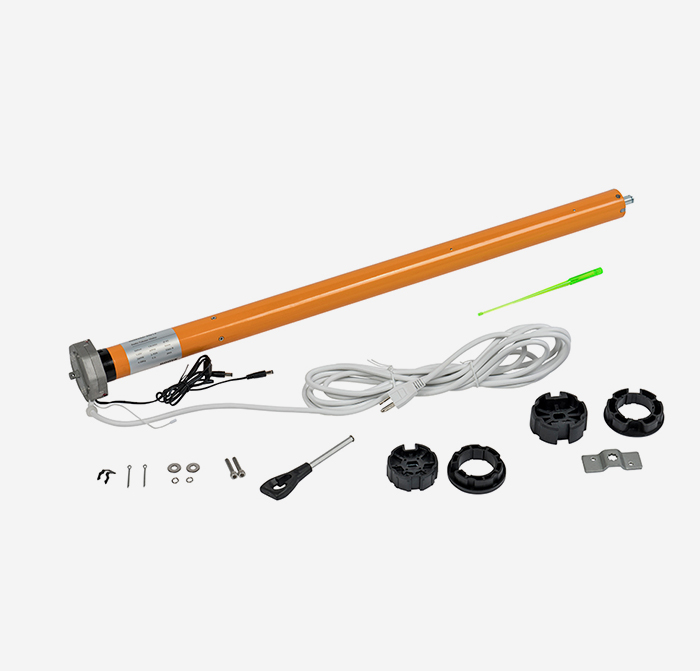 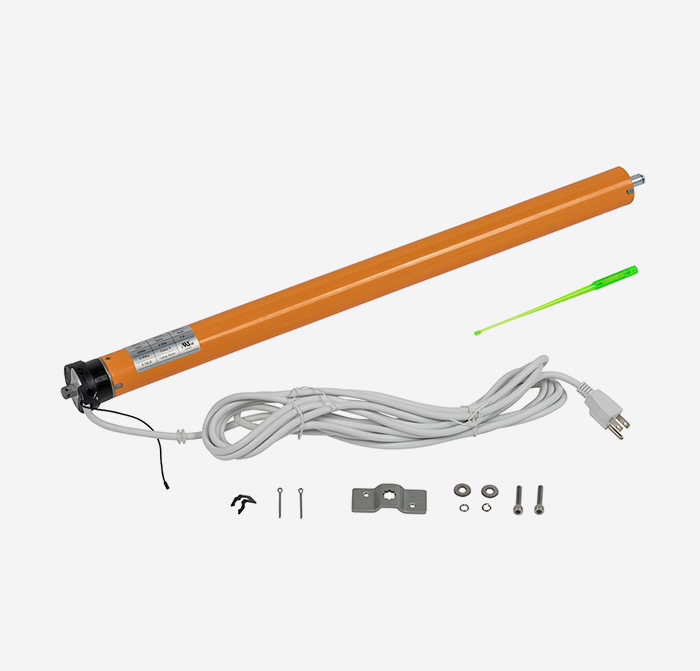 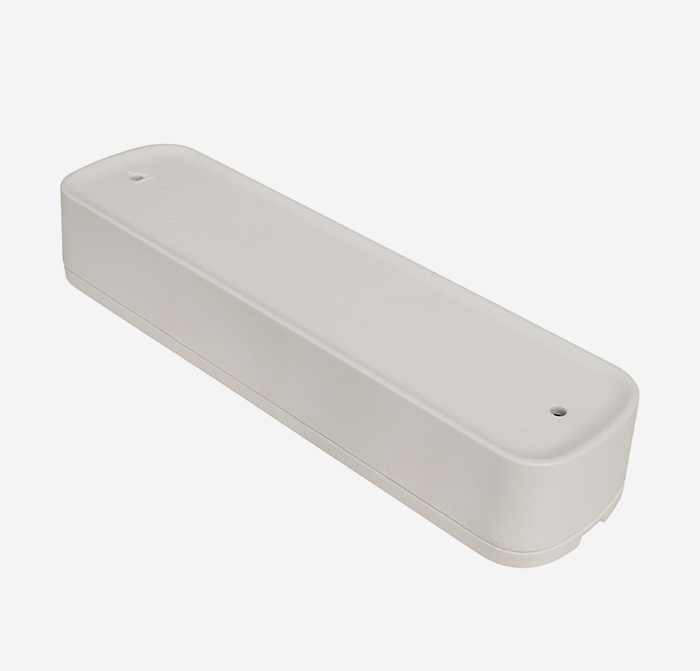 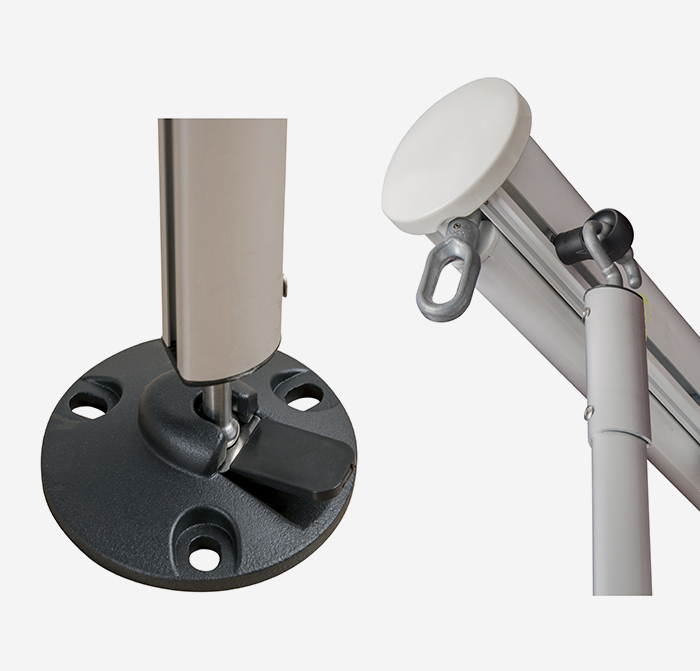 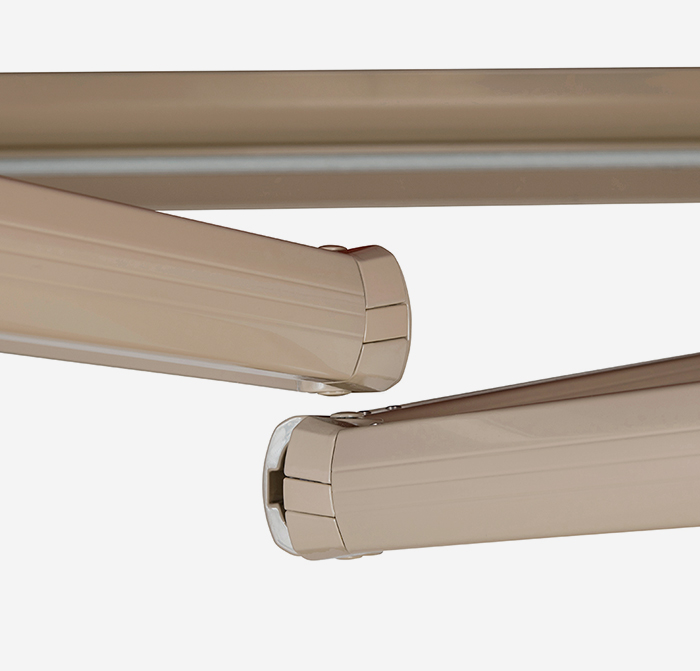